About Us » History of the School

History of the School 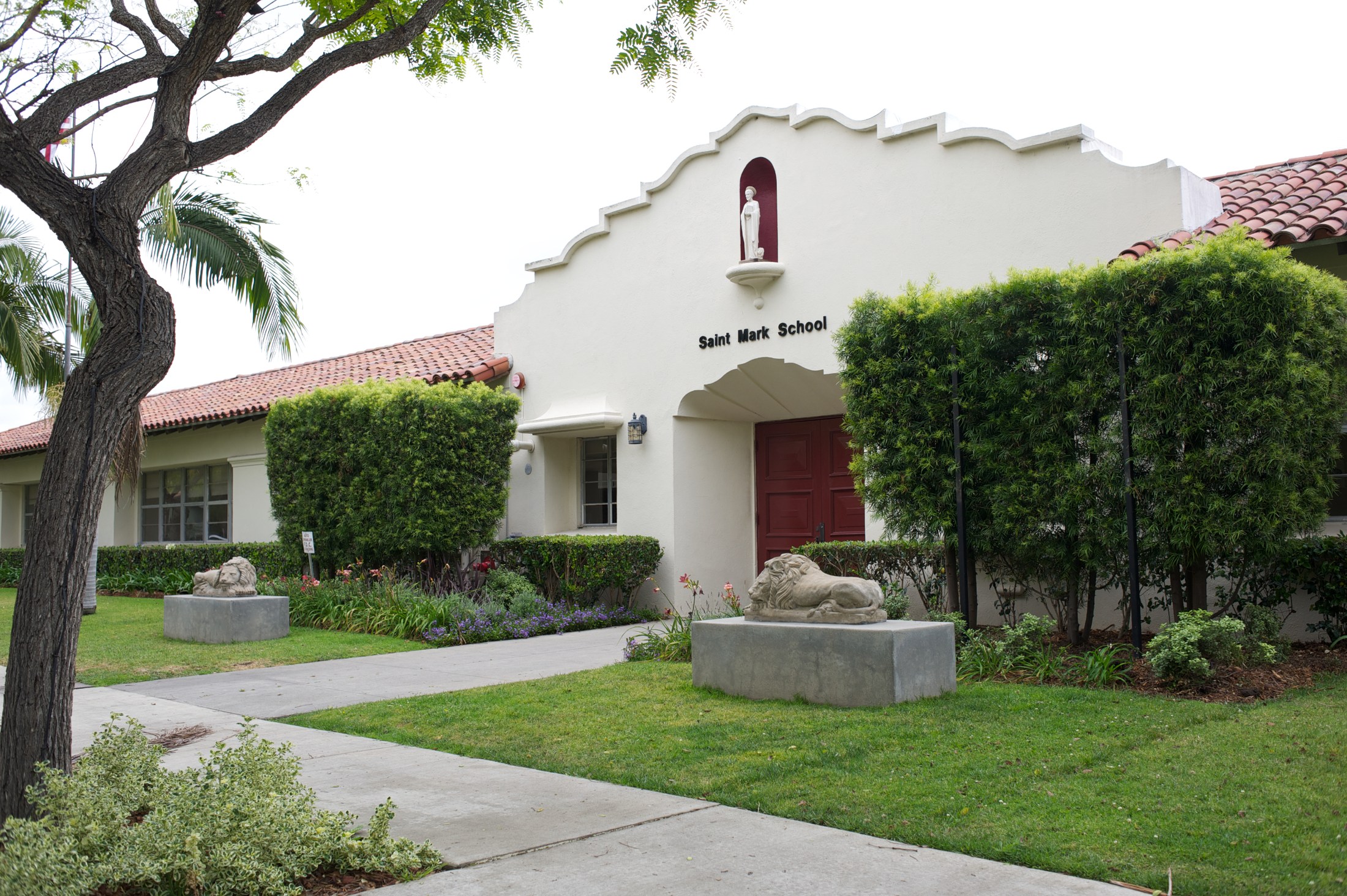 THE HISTORY OF SAINT MARK SCHOOL

As a part of the Community of Saint Mark in Venice, California, Saint Mark Elementary School first opened its doors to students on September 12, 1949. The original school was comprised of three bungalows, purchased from Saint Augustine Parish, and located on Victoria Avenue. The initial 150 students were served lovingly by the Sisters of the Holy Names of Jesus and Mary (SNJM). More classroom bungalows were added each year to accommodate the growing student body. In 1952, the Community of Saint Mark broke ground to begin the construction of a permanent school site at 912 Coeur d’Alene Avenue. The current facility opened in October of 1953 with a total enrollment of 658 students in eleven classrooms!

Saint Mark School reached its peak enrollment of 923 students in 1957 and became a sixteen-classroom school the following year. Beginning in 1972, the campus gradually phased down to eight classrooms with additional resource rooms.

The Kindergarten opened in September of 1981 with 25 students. Other rooms were used to create the library, the upper and lower grade learning centers, an art room, a science lab, school and religious education offices and faculty and supply rooms.

In 1995, the school parents constructed a covered eating area measuring the full length of the south side of the building. A primary play yard with a grassy play area was also added behind the church.

Over the next few years we added a hot box for hosting our lunch program and school events, beautiful landscaping to the front of our school with lions watching over us, sturdy fences that surround our school and keep our children safe, and most recently in the summer of 2010, a new play structure and playhouses for our lower students to enjoy.

Saint Mark Elementary School’s growth in the new millennium has focused upon the expansion of curriculum and activities that support our commitment to provide academic excellence in a Christ-centered environment, and to “care for self; care for others; care for the environment”.

Our patron, Saint Mark, was himself a student of Saint Peter the Apostle, and an evangelist. The Gospel of Mark emphasizes - more than any of the other three gospels - the role of Jesus the Teacher. As was Saint Mark’s personal experience, we at Saint Mark Elementary School are both students and teachers, sharing and growing together in knowledge, service and faith!